Disclaimer: I don’t own the W.I.T.C.H characters, but I do own most of the faeries and the plot of this story so if you don’t like it, then that would be my fault, lol.

It was so cold. So dark and empty. The night was filled with stars, like tiny pricks of light. Dust rose with each halting step along the narrow bridge over the ruined territory. Everything was so brown. The path ahead of her; the path behind her; the mountains that were on her right and the ancient ruins behind her. Brown and black, such a black sky.

Will walked along the dark path, dry and dusty under foot. It was like being in another world. A world with no life. Everything was dead, decayed, destroyed. The ruins were crumbling underneath her, lost to time and she; she was alive, barely. Or, maybe she was dead. Was this hell? Was this where the dead came? She had never believed in a heaven and hell, but she was certain there was something. The idea of ceasing to exist, of not having an affect on anyones life had never been a thrilling prospect to her. She valued existence too much to just throw it all away. However, if this was it, it sucked. She refused to believe that this halfhearted world was it. It was so empty. A void, a chasm that ate into her soul, filled it with loneliness.

END_OF_DOCUMENT_TOKEN_TO_BE_REPLACED

[Okunev] W.I.T.C.H.: Our heroes gladly jump into another dimension where they finally will have a good fucking!

Disclaimer: Does not own WITCH, does own Skyshade.

AN: The sequel to Change of Heart. Will x Caleb has really grown on me. Been reading the most recent comic and the fact that Matt isn’t around annoyed me so I stopped reading fics bout him. But I still wanted Will loving stories so Will x Caleb took the place of Will x Matt ones. Not sure how long this will be yet but I think it will at least be around 4 chapters.

Love is a Hearts Child.

She couldn’t believe it, it just couldn’t be happening. She was happier then she had been in a long time, and she hadn’t even got to see Caleb yet this week. It was hard having a relationship across different world but they were managing to pull it off quite nicely. 3 weeks had past since Halloween and that night they spent together and they had only seen each other a few time since then. Her friend had started to notice that Will seem more up beat, a little more like herself before the death of Matt and each of them had been taking guesses at why. No one apart from Elyon knew about them, and Elyon had only figured it out because Caleb had gotten her to send him to earth. Elyon had asked Caleb why, and Caleb refused to lie to his queen.

END_OF_DOCUMENT_TOKEN_TO_BE_REPLACED

Hello, this is Haruka again with another WillxMatt story. I know that this pairing isnt popular, but I dont care. I like to be a little different.

This is another both WillxMatt WillxShagon story. But, what can I say? I like the concept of both Matt and Shagon having feelings for Will.

Disclaimer: I dont own WITCH, Disney does, yata-yata-yata

The Two Sides of Me

In a deserted part of Heatherfield, a battle went on. It was between five winged guardians and a man who had a dark-angel appearance.

So, guardians, give me a little more of that hate! Its delicious! Shagon, the dark angel, said tauntingly.

Nothing the guardians threw at him would work. There was always some anger in them against him for the horrible things that he had done in the past. These things were just unforgivable, especially for Will, the guardians leader.

END_OF_DOCUMENT_TOKEN_TO_BE_REPLACED

Melancholy blasted out of the stereo speakers Cornelia had carefully placed around the room to get the best sound. On the day shed bought them, shed spent a good hour with Hay Lin trying to get them just right. And then she had contacted Elyon to tell her about the great purchase. Maybe for certain people it was sad to get excited about spending money; but then again, they were sad people who were concerned about good grades and had to wear corrective shoes; trousers that were too small and jam jar glasses; i.e. Martin. And Cornelia praised god every day that she was not a geek.

Stretched out on her bed, she wondered how her life had become so dull. From going out with her friends every night of the week; whether it was to the mall or to the cinema, the local disco or the ice rink; she was now reduced to staying cooped up in her room. It wasnt as though she didnt have friends to hang out with. She had very good friends. She had Elyon, despite the girl being in another land, they still stayed in contact. Though today Elyon had work she couldnt get out of. There were her cheerleading friends who were great to have fun with but not so great to be around when she wasnt in a good mood. They just werent close enough to understand her when she wasnt having a good day. They got offended too easily.

END_OF_DOCUMENT_TOKEN_TO_BE_REPLACED

Disclaimer: I do not own W.I.T.C.H. Actually, I’m not sure who does, probably the dude/dudette who did the comic and started this insane ‘we love Cornelia’ spiral!

Caleb smothered another long suffering sigh as he watched Hay Lin flutter from one stack of CDs (Some strange musical instrument he wasnt sure how they worked but the girls were obsessed with them it seemed) to another like a butterfly collecting pollen. With every new CD she picked up, she emitted a little squeal and did an energetic dance for joy. In another section, Taranee was methodically picking out various square boxes, taking certain ones and placing them on a pile and putting the others back into their original spots. Every so often, Hay Lin would smile brilliantly before rushing over to Taranees side to babble happily about something or other. He wasnt really paying too much attention.

END_OF_DOCUMENT_TOKEN_TO_BE_REPLACED

everyone was glad the battle ended, so they they all played truth or dare. then it was hay lin’s turn and she said “okay everyone, truth or dare”. then they all said at the same time “dare”. then she said “i dare all of us to have a five way”. they nodded in aggrement. then they all got naked and will made out with hay lin, irma made out with cornelia and taranee pleasured her self until it was her turn.

Irma and Cornelia are always have to be on top!

W.I.T.C.H. sluts at the Greek calends miss a chance off-peeling and devouring some as fat as butter hot milk between their pussy lips… Big tit slut from W.I.T.C.H. is hopping with a massive vaginal invasion in the article… Irma lair anticipates to get fucked in her pussy and ass snatch and when it finally happens she squirts hard!

Disclaimer: I do not own Witch. I do however own the characters you don’t recognize and the plot line is pretty much mine, I think. Unless I have a mind link with someone else, in which case, I’m claiming the idea. Haha!

The figure knelt on a sturdy tree branch in the centre of a large estate. The moon glimmered over her short blonde hair, catching the strands of golden thread that had been expertly embroidered over her emerald green outfit. The wind passed her by but didnt bother her as it lifted her hair back from her striking face. She tilted that face up to the moon, to embrace the caress of the breeze and her skin glowed. Her cupid bow lips were grim and her golden eyes were sharp and alert.

Her hand rested loosely on the long hilt of her rapier that was sheathed at her waist. Boots climbed up her legs to her hips and revealed just a brief swash of skin. She wore a form fitting bustier with puffy short sleeves that ended with a cuff. Attached to the cuff was a tight sleeve that widened at the wrist for easier movement. A short flared skirt with a long silk trail attached, completed the outfit.

END_OF_DOCUMENT_TOKEN_TO_BE_REPLACED 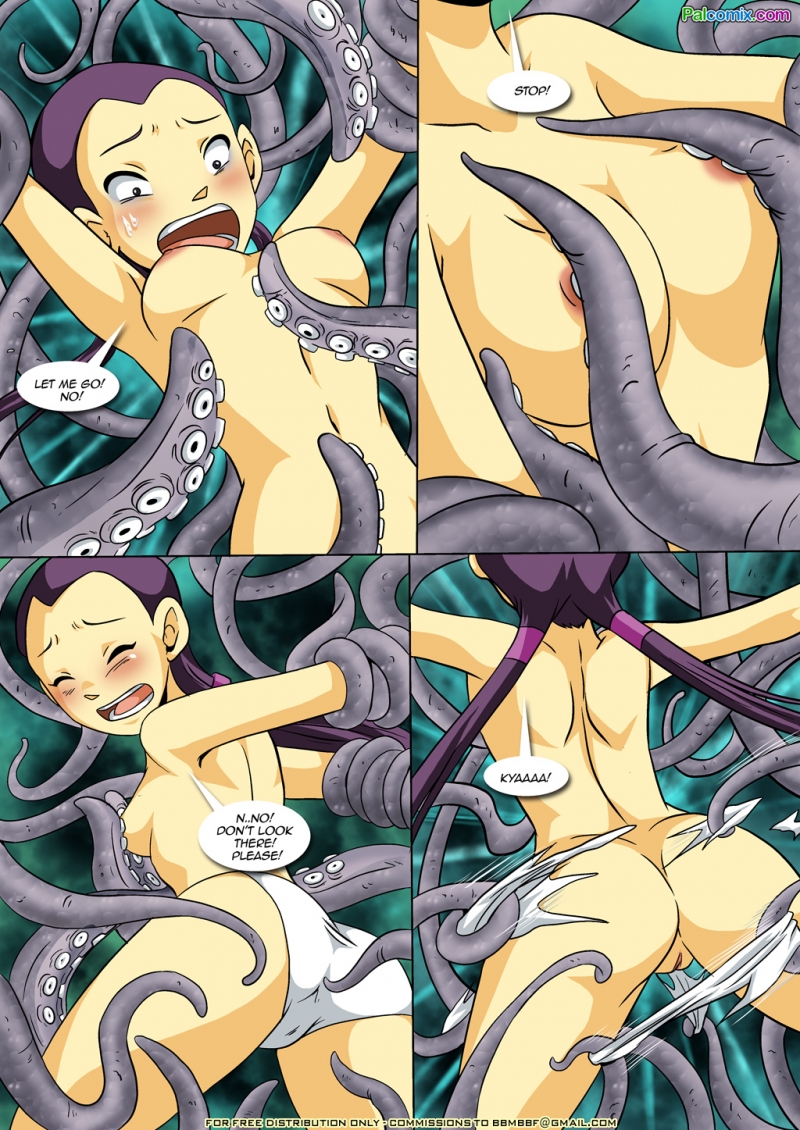 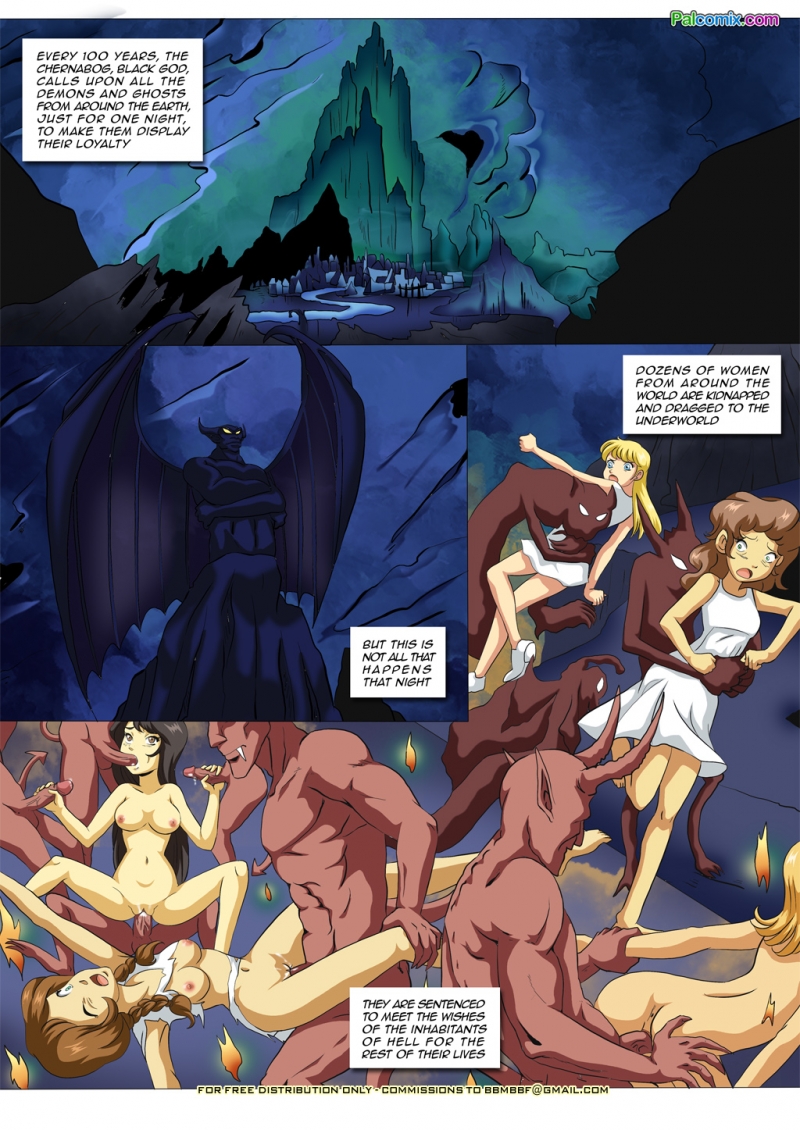